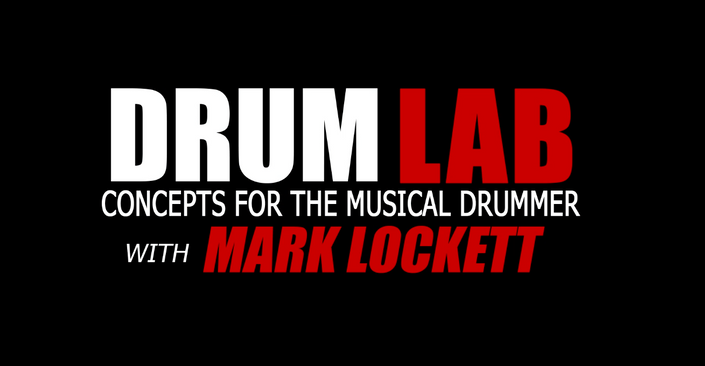 Practical advice for the beginner drummer

ARE YOU READY TO KICK-START YOUR DRUMMING?

# Learn from an expert musician who not only teaches but tours and performs with some of the finest musician’s on the scene today.

The aim of this course is to provide a basic understanding of the most common grooves you will encounter in contemporary music, including some of the philosophy and practical advice that I have developed in my many years as a drum educator and performer. I have noticed that sometimes drummers play a groove, or feel, that may not be best suited to the grooves being conveyed by the bass player or other musicians. This course should increase your musical awareness and help you choose the groove that will fit most appropriately in any musical situation. 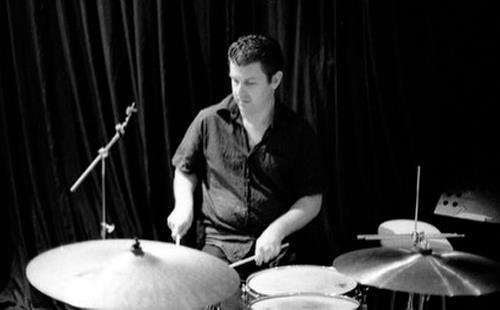 From an early age Mark Lockett has been sharing his love of music as teacher, performer or composer.

Mark is the author of the The Drum Recipe and has taught 2000+ students in over 30 schools in New Zealand, Australia and USA.

Composer
In 2004 Mark released his debut CD About Time featuring special arrangements by Jordan Murray and Eugene Ball. The following year saw the release of a joint project with saxophonist Paul Van Ross, titled Mark Lockett + Paul Van Ross live at Spleen. Mark has since released Now and Then, Sneaking Out After Midnight and Redaction which feature original tunes.

When does the course start and finish?
The course starts now and never ends! It is a completely self-paced online course - you decide when you start and when you finish.
How long do I have access to the course?
How does lifetime access sound? After enrolling, you have unlimited access to this course for as long as you like - across any and all devices you own.
What if I am unhappy with the course?
We would never want you to be unhappy! If you are unsatisfied with your purchase, contact us in the first 30 days and we will give you a full refund.
off original price!